Judy Martinez Leave a Comment on 6 myths about radio hosts

There is an opinion that working on the radio is rather something between a hobby and a part-time job, as well as an easy path to fame and big money. Today we will debunk the myths about the work of a radio host. 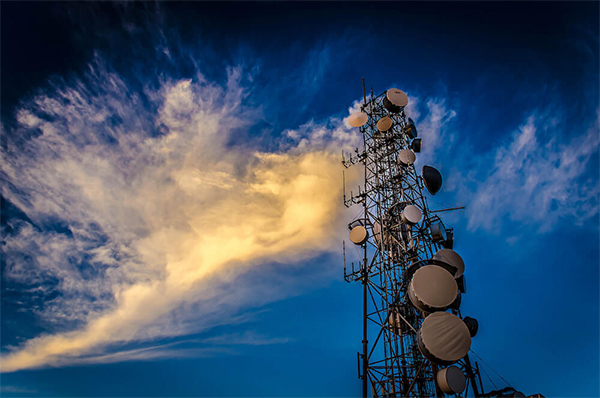 Myth 1: Radio hosts read from a piece of paper

It is believed that, for example, a news presenter is brought a piece of paper with a finished issue once an hour, he only has to read it for three to five minutes while the broadcast is on, and then the next hour calmly drink coffee, sit on social networks and chat with colleagues in the smoking room.

It would be a fairy tale job, but it is not. The news presenter is his own editor and copywriter.

In an hour (and at information stations and in half an hour), he must look through all the news feeds at an insanely fast pace, highlight the main thing from them and put together an issue on his own.

And of course, this is not a “ctrl c – ctrl v” action. All news are neatly rewritten in a conversational format so that the listener can perceive them more easily.

As a rule, a good and high-quality news release is ready a couple of minutes before the broadcast, and after the “reading” it starts all over again. Therefore, the presenter does not stop working his entire shift.

Although, of course, news masters sometimes have time to eat or just sit and relax for a couple of minutes before starting to assemble the next issue. But no, no one reads from a piece of paper.

The host of the morning show comes at three o’clock, jokes fun on the air, raffles off a couple of prizes and goes home happy, after which he has a free day.

This is also not true at all.

Firstly, the host of the morning show (which usually starts at seven in the morning) arrives at the station in advance, at about six, which means he gets up at about five (and girls who need to clean up – even earlier).

When the morning show passes, the presenter does not go home, he sits down to analyze the broadcast, sort out mistakes and mistakes, and then begins to prepare for tomorrow’s program.

Yes, the morning show is not built on complete improvisation, the program always has a “clock” – a minute schedule of what will happen on the air, which guest will come, which group will play, what competition is being held and what topic is being discussed.

All this is painstakingly prepared by the hosts of the show together with producers and editors. If you’re lucky, this work begins immediately after the end of the program, and if not, then later in the evening. The time spent at the station off-air is usually not paid.

The same goes for the hosts of any program. In addition to the time spent on the air, there is preparation that takes much more hours than the air itself.

Of course, the work of famous radio hosts is highly paid. However, a radio worker does not automatically become a “superstar” simply by getting on the air – working on the radio in this case is not much different from other professions.

Payment for shifts, as a rule, is hourly, and at the initial stage will bring very little money. At the same time, the work schedule of most radio hosts allows you to look for part-time jobs, and almost none of the DJs work exclusively on radio.

Moreover, it is sometimes very difficult to live on a salary only from a radio station – even the path of “star” presenters began with a long work on themselves and not the highest salary. For example, in 2008, work at a regional repeater station could be estimated at only 1200 rubles per month.

Now the work of, for example, a newsman at the capital’s radio station is estimated at 40,000 – 60,000 rubles, depending on the degree of workload and the financial capabilities of the station. For the capital, this is also not the highest salary. But at the same time, one must remember about the unstable schedule and work until late at night, because many of the presenters practically “live” at their stations. 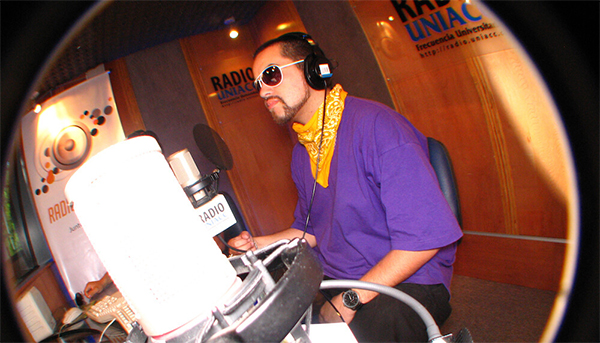 Myth 4: Chatting into the microphone is easy

But such words can even offend, so do not say them to your radio friends. Firstly, regardless of work experience, live broadcasting is always stressful.

The presenter must keep in his head not only the main idea, but also the general plan, the “clock”, receiving calls, the time of the release of sponsorship information, keeping within the timing, and if he sits at the console (yes, the sound engineer is not always responsible for this), then the taking care of sound, launching songs, etc.

In most cases, a DJ is his own sound engineer.

In addition to the fact that the presenter’s speech must be flawless (stress, pronunciation, correctness of facts), there are many nuances: what cannot be said on the air (this is not about obscene language, but about things regulated by the law on the media and other laws – these are names brands, talk about alcohol and drugs, the names of organizations banned in Russia).

In addition to this list, topics prohibited by the internal order of the radio station (references to unfriendly organizations or words prohibited by the director general) should not be broadcast on the air. Now add to this the guest, whose speech also needs to be monitored – the result is intense work lasting several hours.

Even if a person professionally conducts weddings, corporate parties, concerts and holidays, this does not mean that he can be easily “put on the air”. Live work has to be learned, it is a long and painstaking process and hard work.

Myth 5: You can only get on the radio “by pull”

You can really get on the radio if you have the talent. The process is very simple – a resume is written and a “demo” is recorded – a test broadcast so that the station management can evaluate the voice of the future presenter.

Yes, as a rule, the rotation of personnel in the field of radio is practically zero, and on-air vacancies are vacated very rarely, but any person can apply for these vacancies.

If you really want to get on the radio, the best way is to regularly remind yourself by sending “demos” to various stations. Of course, first of all, the management is looking for a person with an on-air experience, because he does not need to be taught, but there are times when talented people “from the street” come to the radio.

If you are called for an interview, chances are good that you will be hired. Most likely, you will have to record a test broadcast already on the equipment of the radio station itself and agree to the salary offered by the management (see myth 3).

But this is not a myth at all. Radio presenters sometimes tickle each other, click papers on their noses, make faces, draw a mustache into the speaker’s microphone, insert pencils into their ears, sometimes even drink a little alcohol, tug their pigtails and knock down those who read the news (as in the Radio Day production). But you will never hear that, because the magic of radio works.

… that radio stations employ people whom their colleagues compare to adrenaline addicts: this is not work for money, prestige, fame or free admission to concerts.

This is a work for the sake of an idea, which is carried out by absolute fans of their business.

They may complain about bags under their eyes, referring to a psychotherapist, taking antidepressants, but radio presenters, if they have taken root in the profession, will never choose another job. Especially when there are so many myths about her that you don’t really want to debunk.

This article has been read 18,104 times
The article is included in the sections:Interesting about sound
hostsmythsradio